Warning: "continue" targeting switch is equivalent to "break". Did you mean to use "continue 2"? in /homepages/42/d136298256/htdocs/SOS/wp-content/plugins/wordfence/models/block/wfBlock.php on line 536

Warning: "continue" targeting switch is equivalent to "break". Did you mean to use "continue 2"? in /homepages/42/d136298256/htdocs/SOS/wp-content/plugins/wordfence/models/block/wfBlock.php on line 537

Warning: "continue" targeting switch is equivalent to "break". Did you mean to use "continue 2"? in /homepages/42/d136298256/htdocs/SOS/wp-content/plugins/wordfence/models/block/wfBlock.php on line 539

Warning: "continue" targeting switch is equivalent to "break". Did you mean to use "continue 2"? in /homepages/42/d136298256/htdocs/SOS/wp-content/plugins/wordfence/models/block/wfBlock.php on line 554

Warning: "continue" targeting switch is equivalent to "break". Did you mean to use "continue 2"? in /homepages/42/d136298256/htdocs/SOS/wp-content/plugins/wordfence/models/block/wfBlock.php on line 557

Warning: "continue" targeting switch is equivalent to "break". Did you mean to use "continue 2"? in /homepages/42/d136298256/htdocs/SOS/wp-content/plugins/jetpack/_inc/lib/class.media-summary.php on line 77

Warning: "continue" targeting switch is equivalent to "break". Did you mean to use "continue 2"? in /homepages/42/d136298256/htdocs/SOS/wp-content/plugins/jetpack/_inc/lib/class.media-summary.php on line 87
 Movember | Sultan of Suds

Debbie and I had a wonderful time at Nate and Brenda’s house celebrating Thanksgiving! I also wanted to give a ‘heads up’ to Tapistry as they gained at least one more person who appreciates their beer. Well, one of their beers, that being the Batch 100 Russian Imperial Stout. Several of my family liked it, especially Adam; he liked it so much that he asked me to get him some more, and more he’ll get. 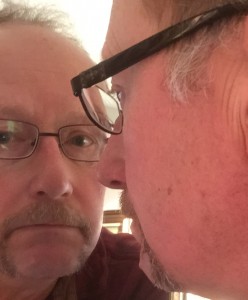 Movember 30 and this is what I get?

Got mine! Did you get yours? 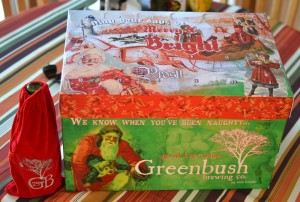 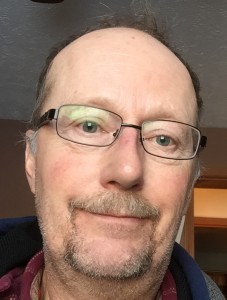 Hope every one has a safe and wonderful Thanksgiving! 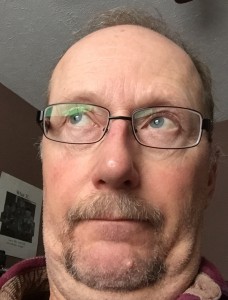 Oops! I forgot to post yesterday, even though I had it all written and ready to go. It’s up right now! Day 701

The day before Thanksgiving entails grocery shopping and spending too much money on a bunch of high-calorie-comfort-foods, and some beer, too. I got a four pack of Brewery Vivant’s Big Red Coq and a four pack of Founders’ Double Trouble, these, along with a growler and a howler of two different Home made beers, should suffice for part of the day tomorrow.

Today, though, there’s the mad dash to the local brew-pubs for some libation to ease the anxiety of preparing for Thanksgiving Day. Greenbush is going to make that a little easier with some barrel-aged brews in their annex, at least according to their Facebook Page. Tapistry is releasing their Batch 100 Russian Imperial Stout today. Gotta get a taste of that! And there’s the goings-on at The Livery that I mention in yesterday’s post with which to finish the day. 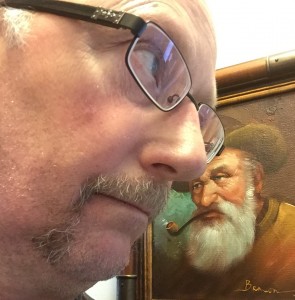 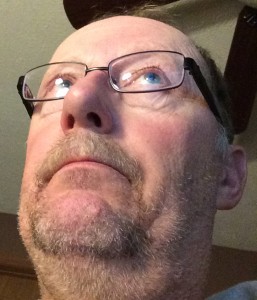 Tapistry finally got their medal from the Great American Beer Festival for their Peck’s Porter earlier this week. 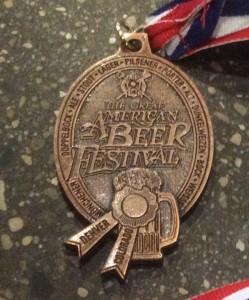 Btw, if you are out and about you might want to consider stopping at Greenbush for a bowl of some really wonderful clam Chowder, and a pint, of course.

Are you ready for Thanksgiving? I know I’m not. 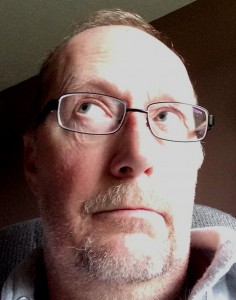 It was a tough job, but I got it done (even though I will not be doing it again for quite a while); four brew-pubs in one day. I started at Arclight where I had Firelake their American Pale Ale, followed by Arcturus, which is a Red IPA. Both very good, especially the Arcturus. Also, I had a taste of their Belgian Dubbel–Sweet Apple Pie they call Santa’s Sleigh’r; not something that I would normally drink, but it did really taste like apple pie. 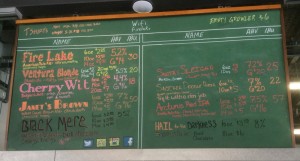 From Arclight I was off to The Livery where I had their Wee Heavy, a very hardy Scotch Ale that I like for some reason, especially since I tend to gravitate to IPAs.

Of course, I did go to Tapistry having my usual Hoponacci with Amarillo Hops, and finishing at Greenbush with a Star Chicken Shotgun. 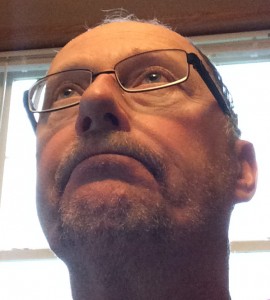 Much happier, I am, on this beautiful day!

Something a little different from my usual Friday assault in that I’m going to Arclight, then The Livery, followed by Tapistry and Greenbush. I’m already tired. See you later.

If you didn’t get tickets for this year’s Christmas Party at Greenbush, then you are out of luck. I was told that they sold out in 55 minutes on Wednesday evening. 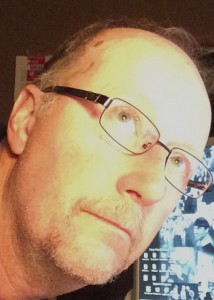 Today may turn out to be a somewhat sad day for me. So, what to do I about it? Go to my favorite places and reflect, that’s what.

Beatnik Blonde is on at Tapistry so come on down and get a pint or three as it’s not too high in alcohol at 4.4%.

As of yesterday Star Chicken Shotgun was still on tap at Greenbush. Speaking of them; don’t forget to get your tickets to their Christmas Party, they go on sale tonight at 8 PM. Also, there was supposed to be an email sent out with the details on when and where to pick up the Advent Calendar-Case ‘O Beer. If you did order one and didn’t get this email then contact Greenbush at: merch@greenbushbrewing.com. Here’s the pickup info:

And, now for something completely different: 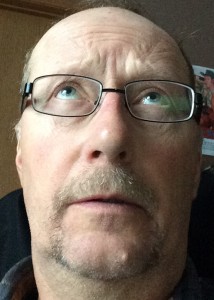