It seems that the party will end early at Greenbush.

It seems that Tapistry will be bringing in the new year with two small batch IPA’s on tap today. One English IPA and one Black IPA & a peanut butter brown ale on as well. Since they didn’t publish any revised hours, I would have to assume that they’ll be open until 10PM.

The Livery will be celebrating tonight with Team Trivia starting at 7:30pm, a fully loaded beer menu, and a few Bourbon-Barrel aged beers, Sojourner and Cherry Friek to be exact.

Arclight will be opened until 1am tomorrow with a blueberry wit that they have aptly named Blue Lunatic.

All of the above have food available except for Arclight, although there’s a great Mexican restaurant very close to them call La Chula. You can pick up some food to go and bring it to Arclight to enjoy with a beer or three.

I know there are dozens of other brew-pubs with an hour or two drive of me, but the above four are not only my favorites (And the closest to my house), but I’m a mug-club member at all of them.

Day 733 & Another Day of Silliness

Come on! I can’t quit today! It’s Mug-Club Tuesday not only at Tapistry but at The Livery, too! How can that be? There really should be more days in a week.

Day 732 & When will this silliness Stop?

Not today, that’s for sure! It’s Mug-Club Monday at Greenbush and $2.00 Tier III brews at Tapistry. Seems to be a no-brainer at this moment.

Just a reminder that Greenbush is serving brunch until 1PM.

Let the holiday partying continue! Debbie and I will be at Greenbush for lunch followed by a stop at Tapistry for a mid-afternoon pint. If you dare, come and join us!

Just a little reminder, or notice: Greenbush will be having a brunch menu and open earlier in the day on Sunday for your morning pleasures. Debbie and I will be there for this, too.

Guess who’s going to be brewing beer in the near future? Thank You, Bruce! 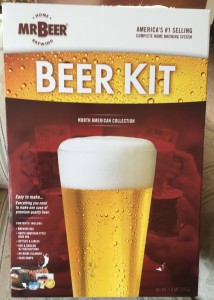 It’s the 25th and final day of the Advent Calendar, and Holy Crap a new beer that I haven’t seen at or around Greenbush! Krampus 1 This one was definitely worth the wait! 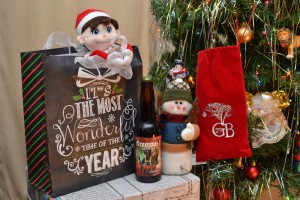 Day 24 of the Greenbush Advent Calendar brings us: Delusion an Imperial Cream Stout Aged in Whiskey Barrels from Templeton Rye. 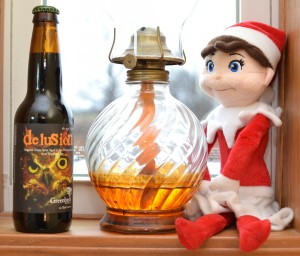 Tuesday means Mug-Club specials at The Livery & Tapistry, so get out of the stores and start drinking!

Day 23 of the Greenbush Advent Calendar brings us: Barrel-Aged A Sheep in Tall Grass a Scotch Ale aged in Whiskey Barrels. 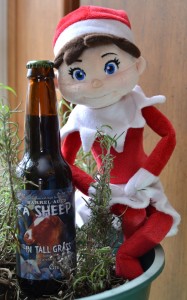 Monday with so much to do. It’s hell being a Mug-Club member 🙂

Day 22 of the Greenbush Advent Calendar brings us: Dystopia a Russian Imperial Stout. 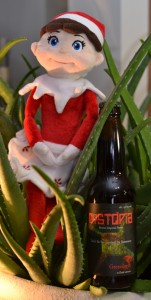